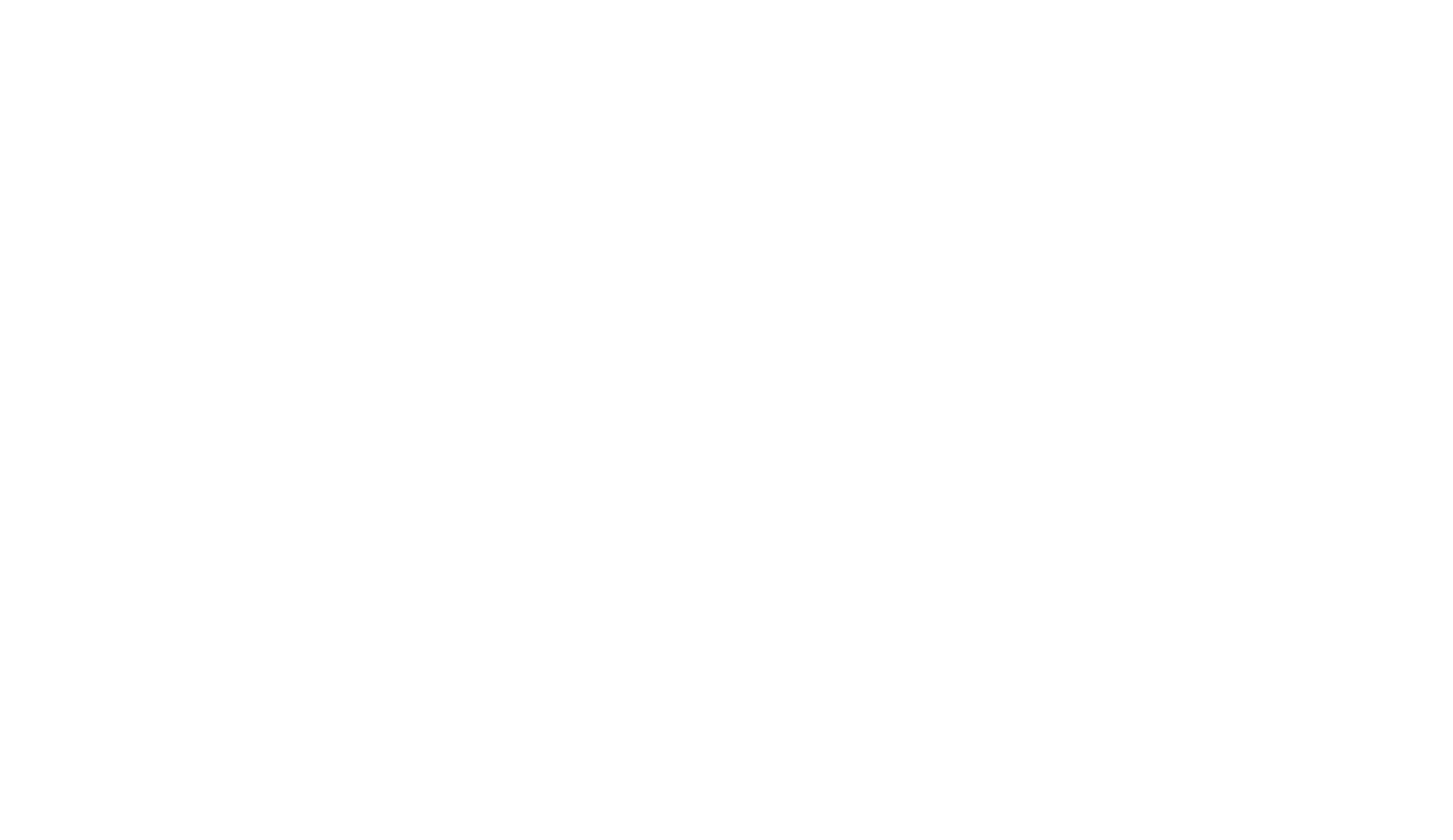 Under President Winston Pittman Sr.’s leadership, and the support of his family, Pittman Enterprise has grown from a single new car dealership to an enterprise offering seven major brands.

Winston R. Pittman, Sr. was born on August 31, 1950 in Grenada, Mississippi. Early on in his childhood, spent in Kilmicheal, Mississippi, Winston had great ambitions. This determination was instilled in him during his formative years by his parents. The primary values that served as the backbone of his upbringing were working diligently, and living by moral standards. Their motto in their home was the “Golden Rule” – Do unto others, as you would have them to do unto you.

Winston learned the value of hard work by working on his parents’ farm, ploughing fields, tending to cattle, and picking cotton. After graduating from Montgomery County High School he became a student at Mary Holmes Junior College, where he met his life long partner and wife, Alma Jean Dent Pittman. In 1971, Winston attended Jackson State University in Jackson, M.S., concentrating in accounting.

While attending college, Winston worked for United Parcel Service (UPS). During his tenure, he became hub manager. In 1975, Winston began his career in the automotive industry after applying for a car salesman position at Capitol Dodge in Jackson, M.S. In 1979, he became the used car manager; 1980 new car manger; 1981 F&I manager, and 1983 to 1986 general manager.

Serving as general manager ignited Winston’s dream of becoming a dealership owner. In 1986, Winston entered the Chrysler Dealer Development Program in Detroit, MI. After completing the program in 1987, Winston’s vision of becoming an entrepreneur unfolded.

In June 1988, Winston became president and owner of Cardinal Dodge, Inc. The passion thrived by the image of a dollar bill given to him by an individual, who stated, “You will go broke in 6 months from your start date as an automobile dealer.” Winston attended to the comment as fuel stating, “I took the dollar bill, hung it on my wall, and never looked back.” He later asserted, “You never have to worry about your first dollar, you only worry about your last.” In 1994, he opened Cardinal Dodge Acceptance Corporation, a used car dealership in Louisville, Kentucky. During the same year, Winston acquired Winston Pittman Pontiac GMC, which he later sold in 1986. In 1995, Winston became owner of Dollar Rent A Car; 1997 Chatham Parkway Toyota in Savannah, GA; 2000 Kings Nissan in Cincinnati, OH, Bowling Green Imports – a Mercedes Benz and BMW dealership, and Chatham Parkway Lexus in Savannah, GA; in 2005 Colerain Ford and Lebanon Ford, Lincoln, Mercury in Lebanon, OH, and in 2013 Hilton Head Lexus in Hartville, SC.

Over and beyond the business operations, Winston serves on numerous community boards and civic associations including Quinn Chapel A.M.E Church in Louisville, Kentucky (Pro tem, steward, and former trustee), and the Board of Overseers at the University of Louisville.

Amongst receiving numerous distinguishable awards from manufacturers as an outstanding dealer principle, Winston was also the recipient of the NAMAD’s Jesse Jones Vision Award, the Dream Award, the Johnson and Johnson Celebration Award, The NAMAD’s Lifetime Achievement Award, and the 2013 Issac Murphy Award for Business Man of the Year.

“To be successful in the competitive arena of automotive sales, you have to be a constant student because all clients require different needs.”